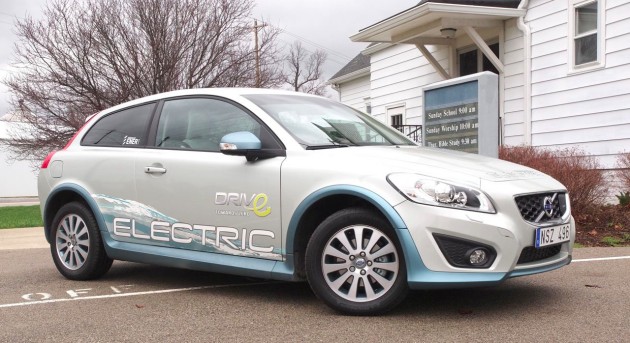 Last June, Volvo announced that production of the C30 electric vehicle had commenced. Volvo also announced that initially the Volvo C30 electric will be manufactured and delivered to customers throughout Europe. Volvo estimated that 230 C30 electrics will be built by the end of 2012. Volvo said that number could increase if needed.

The Volvo C30 Electric is available for lease only at a cost of $2100 per month. The lease will be a 3 year term and will cost a total of $76,674. Since then, Volvo has been pretty quiet about the number of sales or the number of leases, and hasn’t indicated it needs to make any more than the original 230 of the original number.